In March, I spent ten days traveling around Israel with a team of journalism students and professors. We learned about the challenges of reporting in the Middle East, and we also got the chance to produce our own stories. With a collection of print, video, and photo stories we covered a wide variety of subjects, including gender segregation, Palestinian child detention, and a community called ‘Oasis of peace’–just to name a few. Take a look at the stories we came back with, on our official website.

My story was about the American Embassy move from Tel Aviv to Jerusalem–a  drastic change in American policy, with major implications for Israelis, Palestinians, and the residents of Jerusalem.

How Do You Move an Entire Embassy?

This is how the move will play out, according to a U.S. Embassy spokeswoman (Full statement here).

Scroll below to learn more about the people in this story.

NATHAN LANDAU is a native of Jerusalem, who now serves as a tour guide in the city. He said it’s important to recognize the symbolic significance of Jerusalem as a holy city for the world’s three major religions; but that there’s also more to it. He said Jerusalem is also “a living, breathing city.”

BETTY HERSCHMAN is the Director of International Relations & Advocacy at ‘Ir Amim.’ The non-profit organization, meaning ‘City of Nations/City of Peoples,’ is based in Jerusalem. It focuses on reporting, advocacy, public education and outreach to create a “more equitable and sustainable city” for both Israelis and Palestinians. 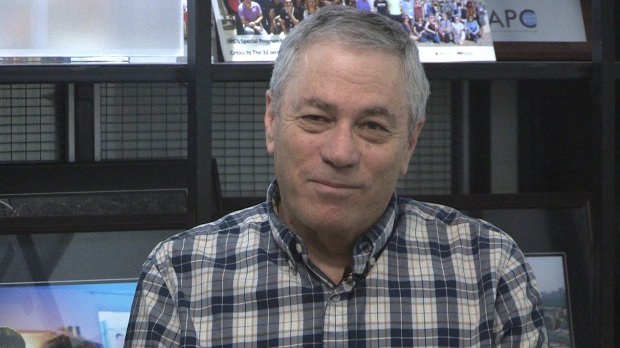 URI DROMI is the Director General of the Jerusalem Press Club. In the nineties, he served as the spokesman for former Israeli Prime Ministers Yitzhak Rabin and Shimon Peres. His experience in the government came during the historic days of the Oslo Accords, which marked the beginning of peace talks between Israel and the Palestinian Liberation Organization. Dromi said while most Israelis are celebrating the embassy move to Jerusalem, he is skeptical about the decision’s impact on future peace negotiations.

KSENIA SVETLOVA is a politician in the Zionist Union Party of the Israeli Parliament, or The Knesset. She is a member of the Knesset Committee dealing with Immigration, Absorption, and Diaspora Affairs. Svetlova herself immigrated to Israel from Russia with her mother and grandmother in 1991. Her biggest concern with the American embassy move has been trying to ensure that the current residents of The Diplomat are not left without housing options.

BELLA is a resident of The Diplomat Hotel. She said she enjoys living here because of the comfort and commodities, and because she gets to be independent. She has lived here for about 20 years. She moved from Russia because of religion, since “Israel is a country for Jews,” she said. She also said she feels more at home in Israel, despite living in Moscow for 54 years. Bella spoke Russian, so this interview was conducted with the help of Google Translate. 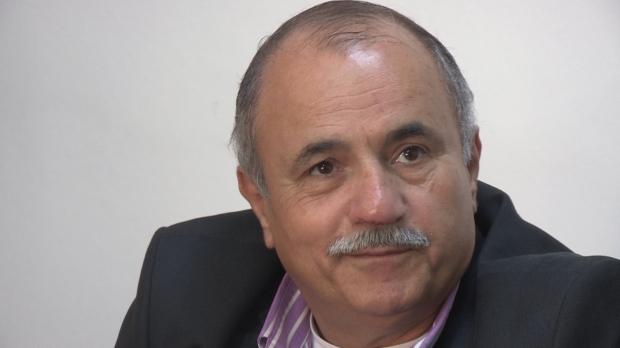 ELIAS ZANANIRI is the Deputy Chairman for the PLO Committee for Interaction with the Israeli society. Formerly, he was the spokesperson for the Palestinian Authority’s Ministry of Interior and Internal Security. He said the American Embassy move is problematic because of the timing, as it overlaps with Nakba, or the Palestinian ‘Day of Catastrophe.’ Despite this, he still thinks the U.S. can be a fair negotiator in the event of future peace negotiations.

ANAS is a Palestinian fruit vendor in Ramallah, a city in the West Bank. He did not wish to reveal his last name. He said he went to university and studied journalism. But he said there were not many job prospects for him in Ramallah. Despite the economic struggles there, he said he wants to stay. For Anas, this is home. He said President Trump’s declaration of Jerusalem as Israel’s capital is like taking away “their mother.”